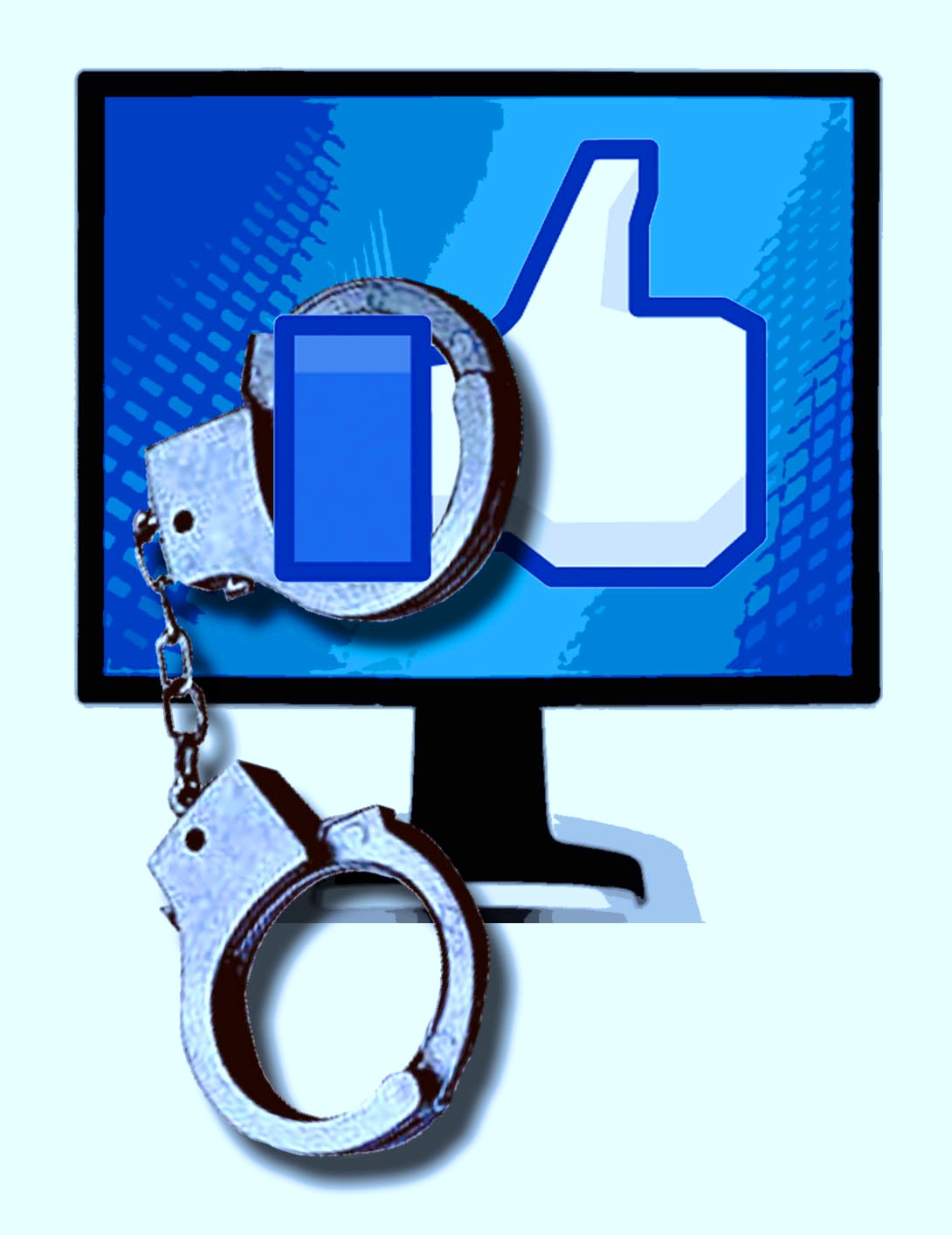 A new Philippine law supposedly intended to prevent cyber crimes gets heavy flak for its provisions that netizens say will gag online speech.

by Ramil A.  Andag
According to a recent TNS report, almost half (45%) of the Filipino population connects to the internet. The country has an estimated 40 million Facebook users; worldwide, the Philippines ranks 10th in Twitter use, with an estimated 9.5 million registered users. Internet use, especially social media use, among Filipinos is so high that last year, the Philippines was dubbed the social media capital of the world.
The internet, particularly the social networks Facebook and Twitter, has democratized the sphere of public participation in sociopolitical affairs and has become a tool for empowerment for a lot of citizens. In a recent resolution, the UN Human Rights Council recognized “the global and open nature of the Internet as a driving force in accelerating progress towards development in its various forms.”

Cyber Libel
Last September 12, President Aquino signed into law Republic Act 10175 (or the Cybercrime Prevention Act). Immediately after, a storm of criticisms erupted both online and offline, as netizens rose up in outrage over what was perceived as a draconian law.
Among those that drew the public ire are the provisions that give the government powers to collect real-time traffic data and to take down websites without court order or warrant; even more vociferous was the indignation against the provision on Cyber Libel (Chapter 2, Sec. 4) which – official documents would show – were inserted late in the day.
The discussions on the provision could be done best by legal experts but the short of it is that it penalizes cyber libel. Libel is already punishable under Article 353 of the Revised Penal Code, but the cyber libel provision in the new law is so encompassing that lawyers say it could include liking, sharing and commenting on possibly libelous materials.
The penalty for libel has been raised by the Cybercrime Prevention Act from 4 years and 2 months to 12 years. This penalty is seen by many as disproportionate to the crime being punished.

Chill, Baby, Chill
This provision has a chilling effect on netizens, and will directly affect freedom of expression. That the right to freedom of expression is guaranteed both offline and online has been elaborated in a UN Resolution which states that “the same rights that people have offline must also be protected online, in particular freedom of expression, which is applicable regardless of frontiers and through any media of one’s choice, in accordance with articles 19 of the Universal Declaration of Human Rights and the International Covenant on Civil and Political Rights.”
The inclusion of libel in the Cybercrime Law runs counter to a trend to decriminalize libel. A May 2012 report of the UN Special Rapporteur on the promotion and protection of the right to freedom of opinion and expression reiterates the call to all States to decriminalize defamation and underscores that “protection of national security or countering terrorism cannot be used to justify restricting the right to expression unless it can be demonstrated that: (a) the expression is intended to incite imminent violence; (b) it is likely to incite such violence; and (c) there is a direct and immediate connection between the expression and the likelihood or occurrence of such violence.”

Opponents of the law are saying that Republic Act 10175 is a form of cyber-Martial Law. That the nation is marking the 40th anniversary of the declaration of Martial Law is an irony that is not lost on a lot of netizens.