The fourth week of October has been declared by President Aquino as Juvenile Justice and Welfare Week via Proclamation 489. The proclamation aims to ‘mainstream awareness on the Juvenile Justice Act and emphasize the rights of every Filipino children and youth.’ 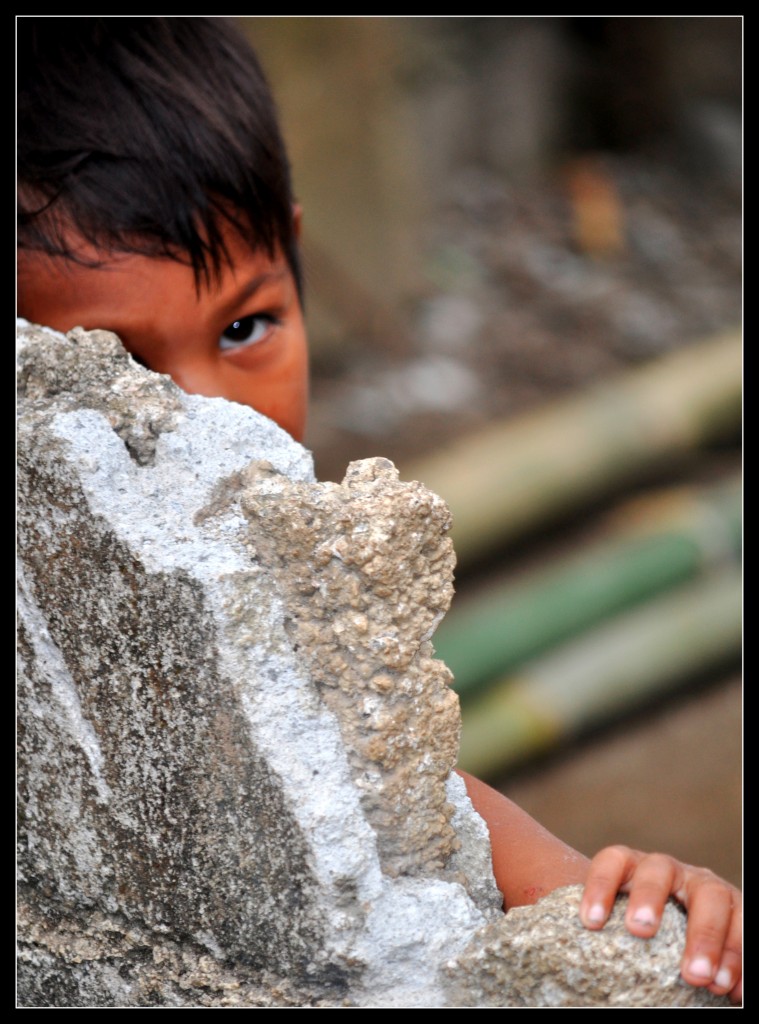 The Juvenile Justice and Welfare Act of 2006 (Republic Act 9344) was the government’s response to an increasing demand from children’s rights advocates and the international human rights community.

RA 9344 has been widely hailed as a positive step towards the country’s stronger adherence to the provisions of the Convention on the Rights of the Child (CRC); however, moves to amend the law are gaining traction.

On June 4 this year, the House of Representatives, voting 214-9, passed House Bill 6052 (An Act Strengthening the Juvenile Justice System of the Philippines). The nine members of the Lower House who voted against the proposed measure were primarily party-list representatives.

The Senate is expected to consider a similar bill soon.

Some of the salient provisions of HB 6052 include:

Based on newspaper reports, the move to lower the age of criminal responsibility is an effort to curb rising statistics of crimes being committed by children who are below the age of criminal responsibility as provided for in RA 9344. Lawmakers cite instances of children being used by organized groups, thus abusing the protective measures spelled out in the Juvenile Justice and Welfare Law. The amendment is expected to deter criminal groups from using children in their illegal activities to evade liability.

Sadly however, this seems to be a band aid measure to a deeper problem. The measure does not consider the context of children in conflict with the law; neither does it address structural gaps. 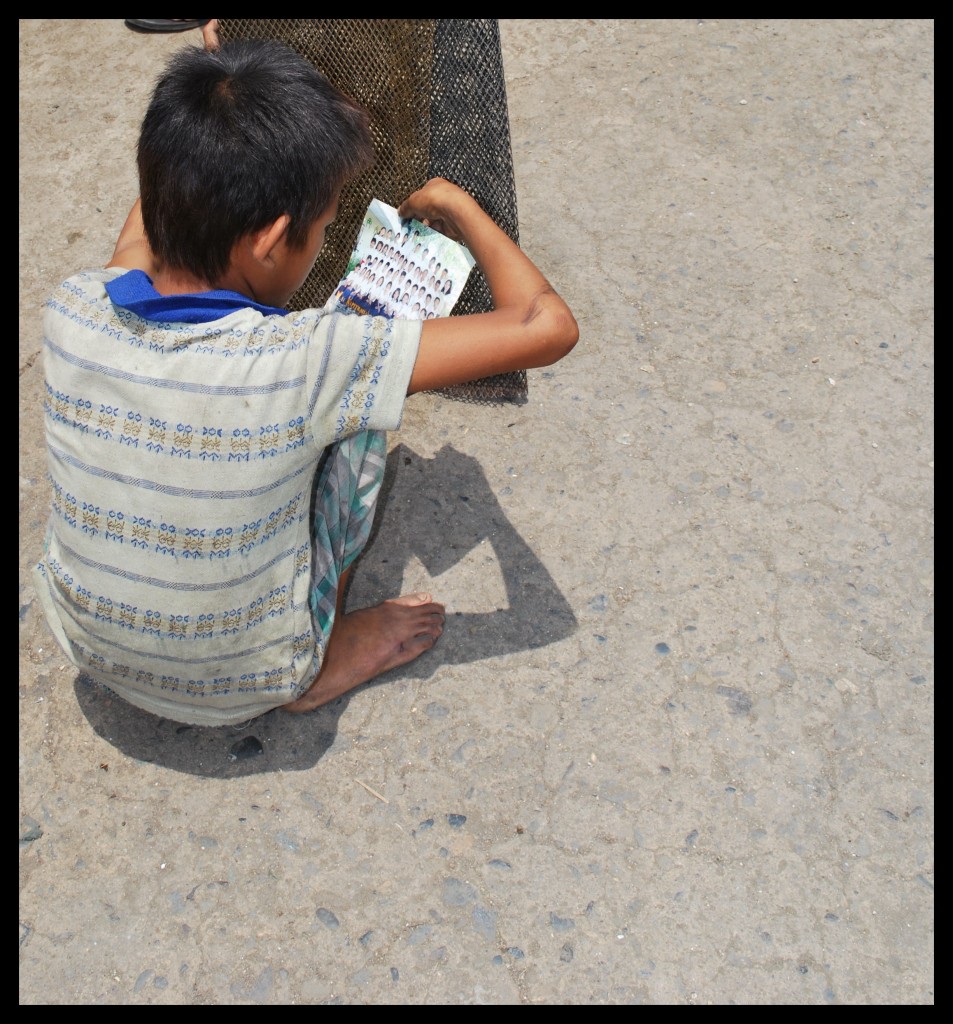 A 2004 study by Save the Children (Understanding Children in Conflict with the Law: Contradictions on Victimization, Survivor Behaviour and the Philippine Justice System- A Study of the Situation of Children in Conﬂict with the Law in Davao) pointed out that even as children are not passive byproducts of their contexts, these contexts also influence children. The context includes poverty, limited opportunities and the need to survive, all of which, in combination, results in more vulnerabilities for children.

This has been echoed by the Juvenile Justice and Welfare Council (JJWC) chairperson and DSWD Undersecretary Alice Bala when she said that “the problems of rising criminality in our society cannot be fixed by simply sending our children to jail.” Undersecretary Bala further pointed out that children who come in conflict with the law “should not be treated by the State as hardened criminals but as victims of circumstances beyond their control.  We must first admit that the real criminals against them are poverty, abuse, neglect and abandonment and the adult criminals and syndicates, who exploit them, entice, threaten, and force them to commit crimes.”

The JJWC was formed via the enactment of RA 9344 and has since expressed their opposition to amending the law.

Lowering the age of criminal liability runs counter to the intention of juvenile justice which presumes that children should be considered as victims. As child rights advocates keep pointing out, it will not result in lower crime rates. If children are being used by organized crimes ran by adults to circumvent the law, then the law enforcement should go after the adults. The children in these situations are being used, and thus, are victimized.

In the latest Universal Periodic Review (UPR) undergone by the Philippines, the government accepted the recommendation for “immediate measures” to be taken “to effectively implement the Juvenile Justice and Welfare Act of 2006”; however, it has left pending the recommendation to ensure that the age of criminality is not lowered.

Maybe it is easier and more convenient to go after children in conflict with the law rather than the adults running organized crime and victimizing children. But this is not the right way to address the problem of criminality. It does not promote children’s rights, to say the least.

Punishing the children and making them suffer for the depravities of adults is a crime in itself. Now, which law shall apply to that crime? 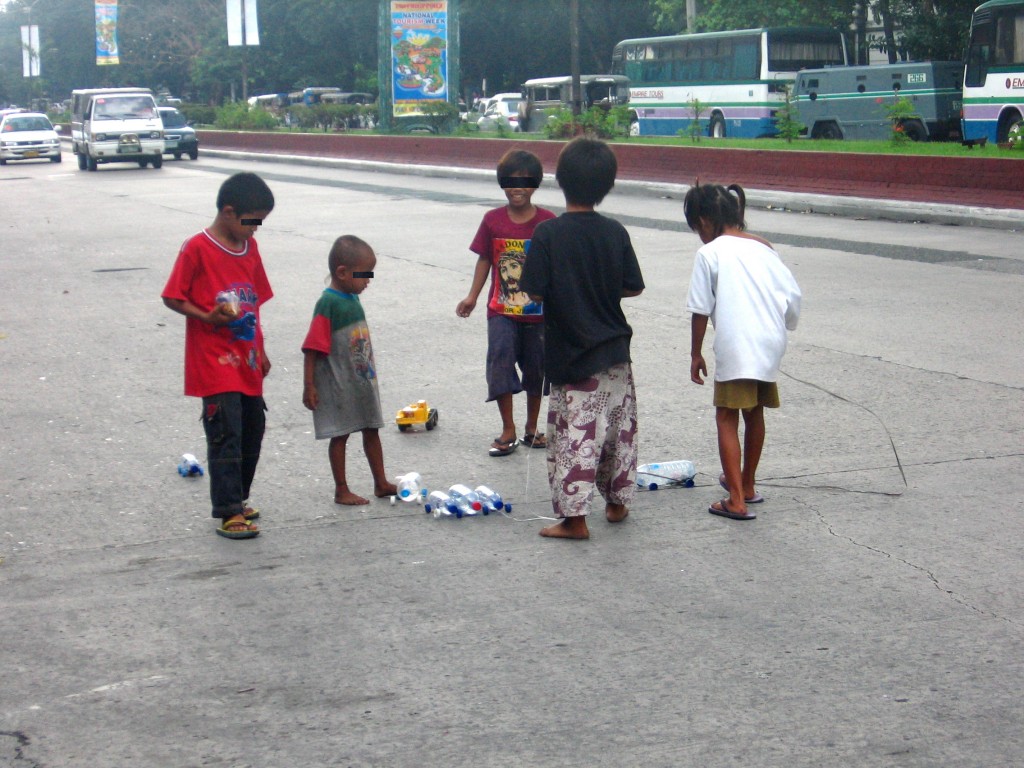