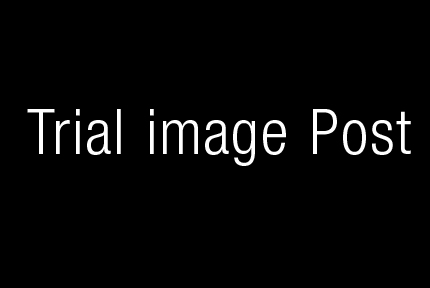 (Beirut) – Prison officials in Yemen should carry out a June 5, 2013 order by President Abdu Rabu Mansour Hadi to the attorney general to release immediately 19 of 22 detainees on a hunger strike. The detainees have been held for 18 months without charge.

The detentions entered a critical phase on June 4, after 22 prisoners removed their intravenous feeding tubes, Director for the Minister’s office Fouad al-Ghaffari told Human Rights Watch. The detainees stopped eating on May 25, to demand that prison authorities carry out a cabinet decision issued a year ago ordering their release. Al-Ghaffari said that in response to the presidential order, Attorney General Ali Ahmed Nasser al-Awash cleared the release of 17 of the detainees. They refused to leave the prison unless the other two were also freed. All 22 remain in detention and are on hunger strike.

“It’s outrageous that these detainees feel compelled to go on hunger strike to get their jailers to comply with a Yemeni cabinet decision and a presidential order to free them,” said Sarah Leah Whitson, Middle East and North Africa director at Human Rights Watch. “The attorney general and prison authorities need to carry out the president’s order to end these arbitrary detentions or be held to account.”

The 22 men were abducted in December 2011, as the hostilities of that year came to a close, and for eight months were unaccounted for. They resurfaced in the Political Security Organization prison in Sanaa, Yemen’s capital, in August 2012. Authorities later transferred them to Sanaa Central Prison, where they remain.

Cabinet decision 108 of June 26, 2012, orders the release of all political prisoners detained in 2011, as well as anyone abducted that year who turned up in prisons and has never been charged. Cabinet decisions are considered binding under the law governing Yemen’s political transition.

In addition to this group of 22 at Sanaa Central Prison, 19 detainees are on hunger strike in Hajja Central Prison, and 6 in other prisons, to demand their release under the cabinet decision, al-Ghaffari said. All were initially abducted and have been held without charge.