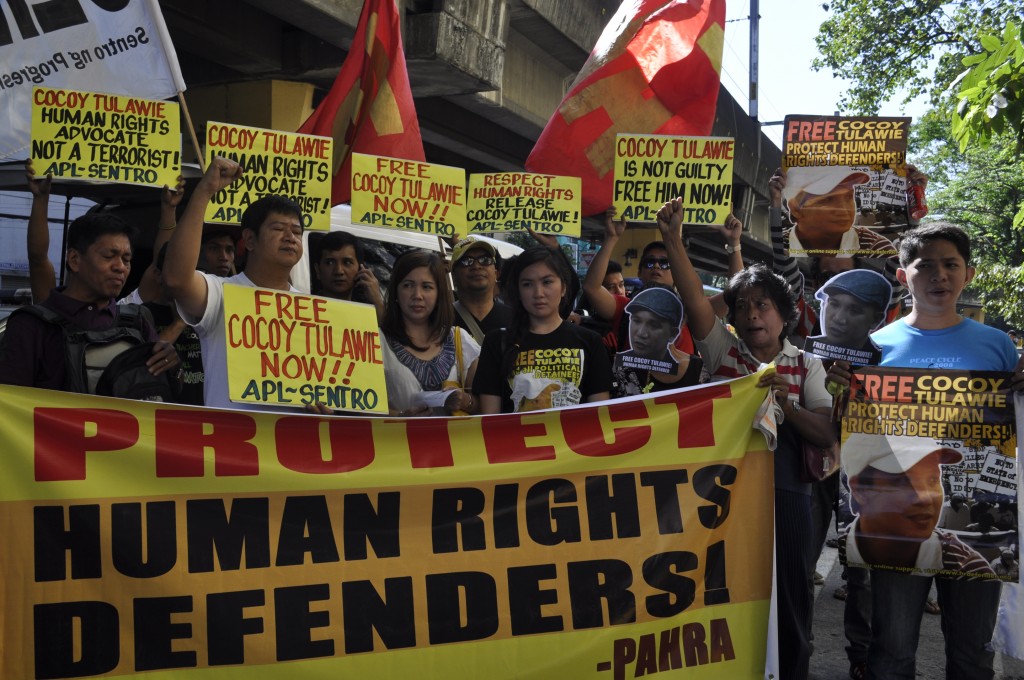 The election of Benigno Simeon Aquino III as the country’s 15th president sparked hope among the people. For one, his campaign slogan, “Kung Walang Corrupt, Walang Mahirap” was well received by the Filipinos, almost 28% of whom live below poverty line.1

PNoy was also a legacy President – being the only son of the late Senator Benigno Aquino, Jr., a known critic of the Martial Law regime and a political prisoner who was later assassinated at the tarmac of the Manila International Airport in 1983, and the late President Corazon Aquino, the first female President in Asia and regarded as an icon of Philippine democracy. PNoy’s mother was the most prominent figure in the 1986 “People Power Revolution” that toppled the authoritarian rule of then-president Ferdinand Marcos and restored democracy in the country.2

In his inauguration speech, PNoy promised that his presidency will be without graft and corruption. He metaphorically described this as “walang wangwang” (no sirens – which meant that no special treatment or favors will be given). He stressed that the Filipino people were “his boss” and that his government will take the “daang matuwid” (straight path).

Unfortunately, after almost four years as president, PNoy’s government has failed to deliver and the straight path that he promised is turning out to be an alleyway with nothing but a dead end. 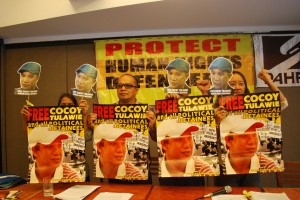 Until now, the human rights community is still waiting for the government’s National Human Rights Action Plan (NHRAP). It is supposed to be the blueprint in establishing human rights norms within the government and in ensuring that human rights are respected, protected and fulfilled in the country. The NHRAP has been the commitment of the Philippine government during the United Nations Universal Periodic Review in 2008.

It was reported that the previous administration of Gloria Macapagal Arroyo had prepared an NHRAP in 2009. It was supposed to be reviewed upon the ascension of the new administration in 2010. Until now, however, the Presidential Human Rights Committee headed by Undersecretary Silverio Catura, while claiming that there is indeed an NHRAP, has yet to release it.